SERGII KOZIAKOV & PARTNERS IN COOPERATION WITH DUTCH COLLEAGUES – “BERGH STOOP & SANDERS”, PROVIDE LEGAL ASSISTANCE OF THE STATE OF UKRAINE IN THE COURT PROCEEDINGS CONCERNING THE RETURN OF CULTURAL VALUABLES (THE SCYTHIAN TREASURES) TO THE TERRITORY OF UKRAINE

Sergii Koziakov & Partners in cooperation with “Bergh Stoop & Sanders” (Amsterdam, the Netherlands) advise the State of Ukraine regarding the return to Ukraine of museum pieces which were previously exported from four Crimea museums on display at the Allard Pierson Museum (the University of Amsterdam).

The official position of Ukraine is that the museum pieces cannot be returned to the temporarily occupied territory of Crimea, and they should be provided directly to the State of Ukraine.

The State of Ukraine has already filed its court-brief of intervention to the proceedings of the district court of Amsterdam, which had been initiated by the Crimea museums against the Allard Pierson Museum (the University of Amsterdam). On the beginning of April 2015 the Court should decide on the issue of the State of Ukraine entering the case.

On behalf of Sergii Koziakov & Partners the project is supervised by Partner Andriy Karnaukhov through involvement of Counsellor Olena Hladyuk. 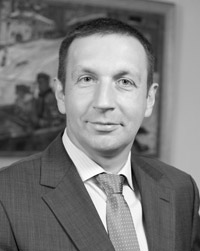 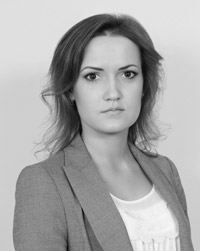 Newer ARTICLE “COMPETITION PROVISIONS IN TRANSATLANTIC TRADE AND INVESTMENT PARTNERSHIP” PUBLISHED IN INFORMATION AND ANALYTICAL BULLETIN “BRIDGES”
Back to list
Older LAWYERS OF SERGII KOZIAKOV AND PARTNERS ADVISE ON DEALER NETWORK DEVELOPMENT
close
Start typing to see products you are looking for.
Scroll To Top