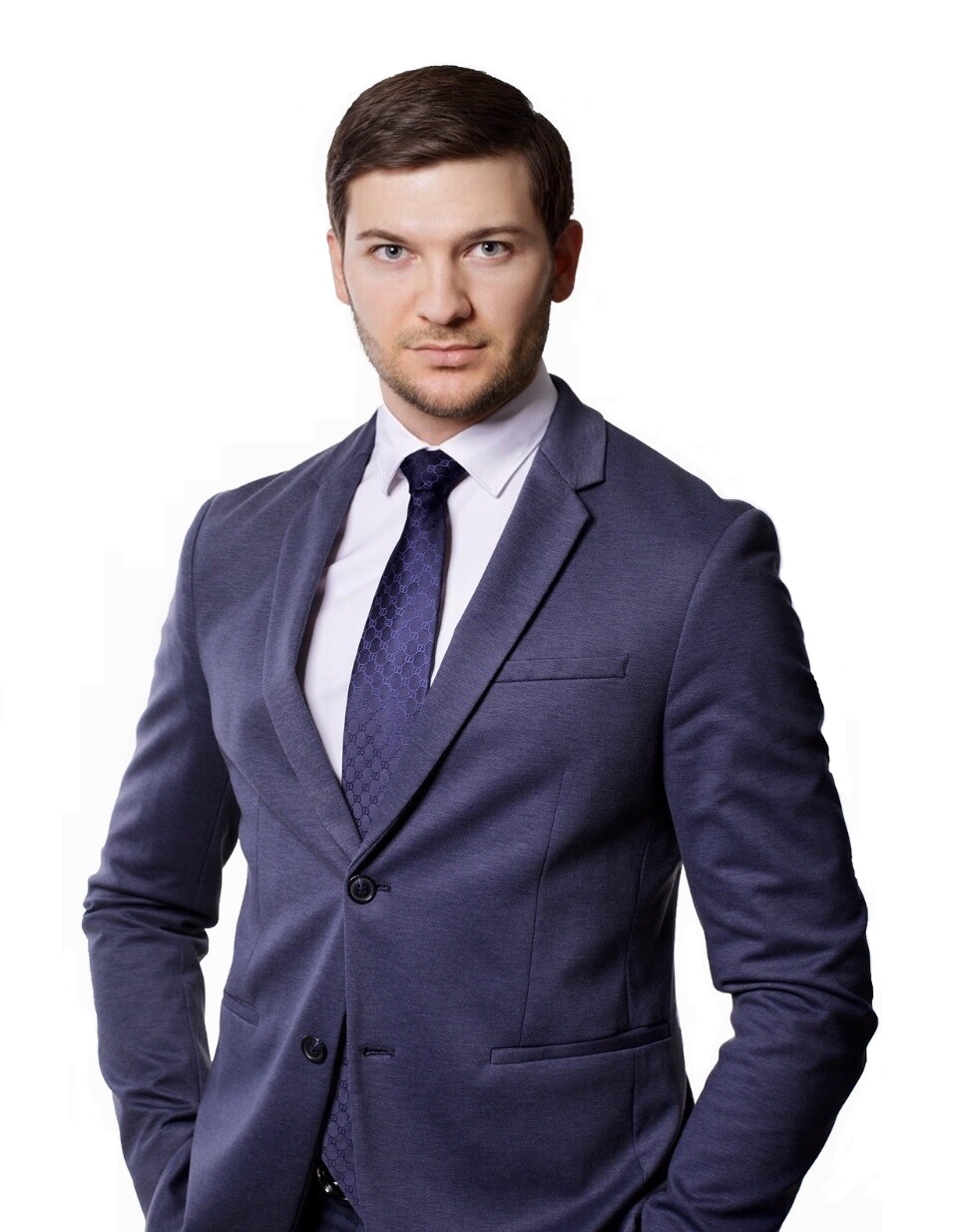 In 2019, 2020, 2021 Sergii Koziakov & Partners recommended as leading firm in Competition and International trade in Ukraine by The Legal 500.

Following the research by The Legal 500 in 2020, it is noted that Andrii Pilipenko has broad experience in rendering legal services in the field of antitrust/competition law to Ukrainian and foreign companies.

Following the research by The Legal 500 in 2021, it is noted that Andrii is one of key lawyers in competition and international trade and ‘achieves results on all levels, whether it is court or in competition investigations‘.

Andrii is recognized as National expert in the area of Trade & Customs and Cartel Regulation by Getting the Deal Through.

– defending interests of the State of Ukraine in criminal case on murder of Italian journalist Andrea Rocсhelli (Italian Republic);

– defending interests of the State of Ukraine in the case of the return of “Scythian gold” (Kingdom of the Netherlands);

– representing the State of Ukraine in ICSID investment arbitrtation under claims of Philip Morris group to Ukraine;

– defending interests of the State Road Agency of Ukraine in disputes with Xinjiang Communications Construction Group Co. Ltd. (China) under two contracts for the reconstruction and overhaul of roads;

– representing Karol Consulting d.o.o. (Croatia) in peaceful pre-arbitration settlement of the dispute under the contract for pilot implementation of DRG system, concluded by Karol Consulting d.o.o. (Croatia) and Health Policy Analysis Pty Ltd. (Australia) with the Ministry of Health of Ukraine within the framework of the joint project of the Ministry of Health and the World Bank “Improving health at the service of people”;

– representing Interpipe Ukraine LLC in Ukrainian courts while challenging the Decision of the Antimonopoly Committee of Ukraine on anticompetitive concerted actions and imposition of fine;

– defending interests of DTEK Energo LLC in the court case on invalidation of transactions, return and reclamation of shares;

– representing the State Enterprise “Ukrspirt” while challenging the Decision of the Antimonopoly Committee of Ukraine on abuse of dominance and imposition of fine in amount of UAH 33 million;

– representing Subsidiary enterprise “Lactalis-Ukraine” while challenging the Decision of the Antimonopoly Committee of Ukraine on unfair competition and imposition of fine in amount of UAH 34 million;

– defending interests of strategic enterprise of the chemical industry of Ukraine –  Odessa Port Plant – in three unprecedented cases against the Antimonoly Committee of Ukraine, OJSC Togliattiazot (Russian Federation), SE Ukrhimtransammiak on alleged abuse of dominance. The AMCU’s investigation and merits of subsequent three cases covered the territory of CIS countries;

– representing major Ukrainian tobacco distributor TEDIS UKRAINE in Ukrainian courts while challenging the Decision of the Antimonopoly Committee of Ukraine on abuse of dominance and imposition of fine in amount of UAH 421 mln;

– defending interests of the SDPSE Arsenal in courts of Ukraine as well as in ICAC at the Ukrainian CCI and in the ICAC at the CCI of the Russian Federation with the aggregate amount of disputes about USD 12 mln;

– representing Itron group (USA) during the investigation of the Antimonopoly committee of Ukraine of the case of abuse of dominance on markets of natural gas;

– representing FSLL “SOYUZ-KABEL” (the Republic of Belarus) during the safeguard investigation regarding the import into Ukraine of wires regardless of the country of origin and export;

– representing Polish manufacturer and exporter Euroglas Polska Z.o.o (Poland) and the Association of Window and Facade Market Participants (Ukraine) during the review of anti-dumping duties regarding the import of float glass originating from the Russian Federation, the Republic of Belarus and the Republic of Poland;

– representing EU companies Neochim PLC, Agropolychim AD, Grupa Azoty S.A. and their subsidiaries in safeguard investigations on import into Ukraine of some nitrogen fertilizers and mineral fertilizers regardless of the country of origin and export;

– advising the Chinese Commerce Association on trade and customs law.

– advising of one of the world’s leading car manufacturer on trade, customs and competition law.

close
Start typing to see products you are looking for.
Scroll To Top